Discover the latest prints here! Plenty more on the way, so watch this space! Visit the store to browse all other prints currently available. VISIT STORE 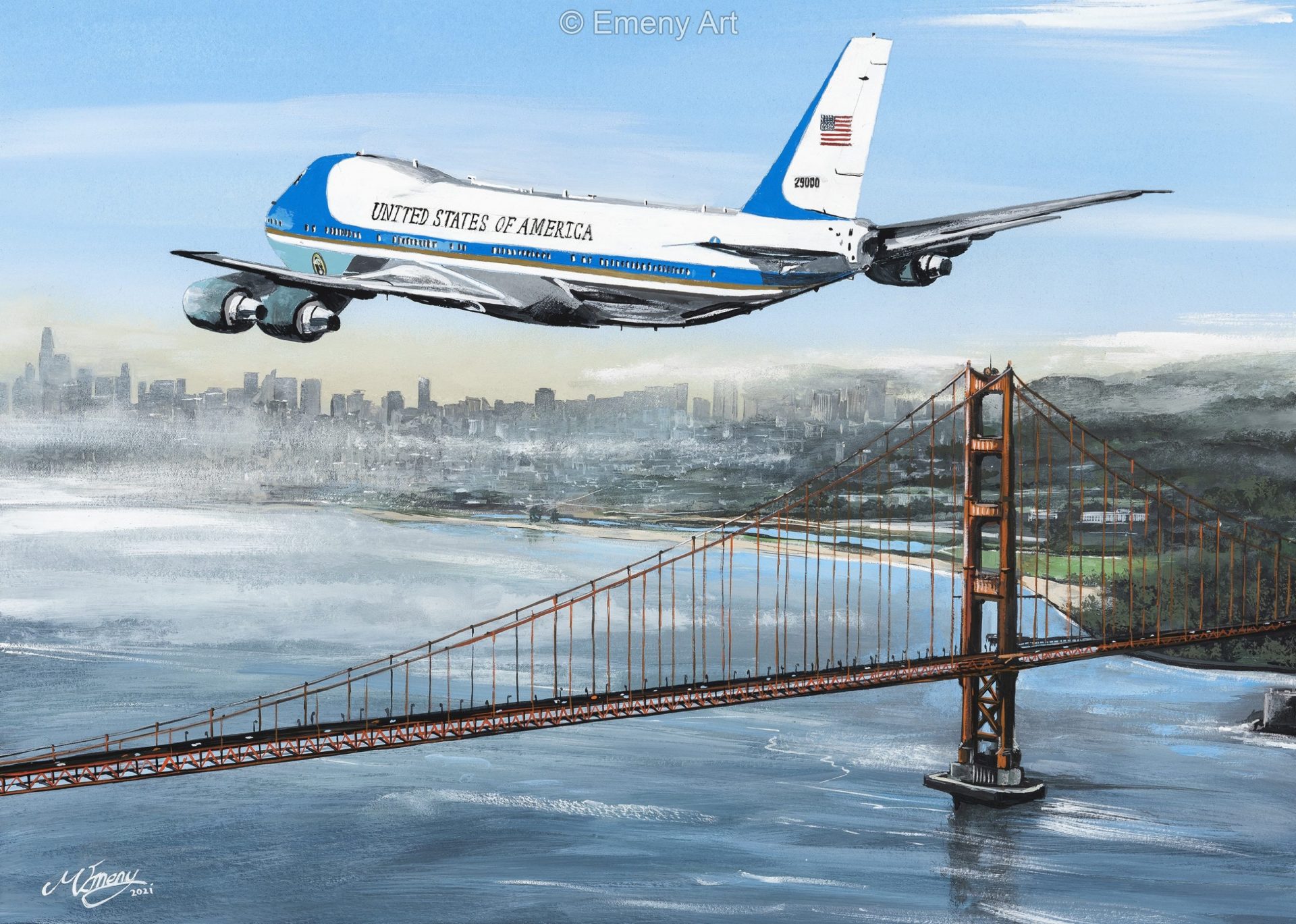 "WHERE IT ALL BEGAN"
HARRIER - I

FO John Northend was navigator on board Lancaster MkI W4192 ‘QR-E’. In the scene he is standing by the crew wagon. The aircraft took off at 03:35hrs on 13th January 1943 from RAF Syerston, along with other Lancaster bombers of 61 Sqn, (No.5 Group) RAF. They were part of a force of 55 Lancasters from Nos. 1 & 5 Groups with target indication by 4 Mosquito aircraft from the Pathfinder Force, taking part in an attack on the Krupps works at Essen, one of the cities in the industrial heartland of Germany, the Ruhr.

Tragically their Lancaster crashed on the return leg at Mettman, 14 km ENE of Düsseldorf, where the crew were all killed. They were originally buried in Nordfriedhof on 18th January 1943, but they were reinterred in the Reichswald Commonwealth War Graves Commission Cemetery. It is not thought that they were shot down by a night fighter as there were no outstanding claims, but it is believed that they may have been damaged by flak over the target.

This painting is a tribute to FO John Northend and the other crew who lost their lives that day. R.I.P.
ORDER PRINT

The 'Hookem Cow' (#42-95120) belonged to the 458th Bomb Group, 754th squadron of the USAAF and this scene is a dedication to her legacy and crew(s); remembering their service, bravery and in particular a tribute to the five men who tragically lost their lives.
ORDER PRINT

High quality art created with
'A PASSION FOR DETAIL'

IMPORTANT NOTICE - Due to a break away from my studio, any orders purchased before 22nd August won't be placed with my printers until I return to work on 23rd August Dismiss